After posting impressive numbers, that saw its consolidated net profit soaring eight-fold to Rs 3,926 crore for the year ended March 31, Hindalco’s management said they expect domestic demand to post a double-digit growth in the current financial year. However, the rise in North America and Europe will be modest Global aluminium demands fell about 8 per cent in 2009, after the global slowdown hit demand — especially for raw materials — in the automotive and construction sectors. But, there is a clear pickup, with demand likely to rise close to 14 per cent in 2010, as China and India see rapid expansion in their economies.

“Aluminium demand in India is very positive because of auto, construction and power sectors. Even globally, I would be very surprised if aluminium prices come down from the current levels,” managing director Debu Bhattacharya told reporters. “Copper demand, too, is rising on the back of power projects.”

Hindalco gets about 40 per cent of its India revenue from aluminium, and is trebling capacity in India to 1.9 million tonnes by 2013 at a cost of about $5 billion. “Financial closures of all the three greenfield projects are on track. In fact, we have invested Rs 5,000 crore already on the projects, as we are strongly committed to them. We raised Rs 2,700 crore from our QIP to meet any shortfall in equity funding. As of now, I see no requirement for any more equity funding,” said Sunirmal Talukdar, group executive president & chief financial officer, Hindalco.

Aluminium rolled product maker Novelis, which Hindalco acquired in 2007, will primarily see growth in the South American and Asian markets. Novelis will be investing $150 million in 2010-11 on capital expenditure. A significant chunk of that will be going into expanding rolling operations in Brazil, which is likely to get completed by late 2012.

Novelis, has seen a remarkable turnaround with its adjusted Ebitda (earnings before interest, depreciation, tax and amortisation) up 55 per cent in FY10 compared to the previous year. The improved numbers and profitability have been a result of right sizing operations and higher efficiency management and exploring new applications for aluminium in sectors like auto. 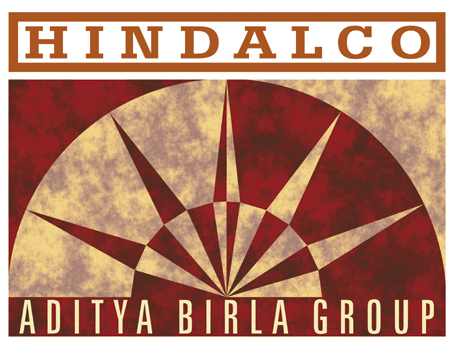 One Response to “Hindalco eyes double-digit growth in domestic demand”